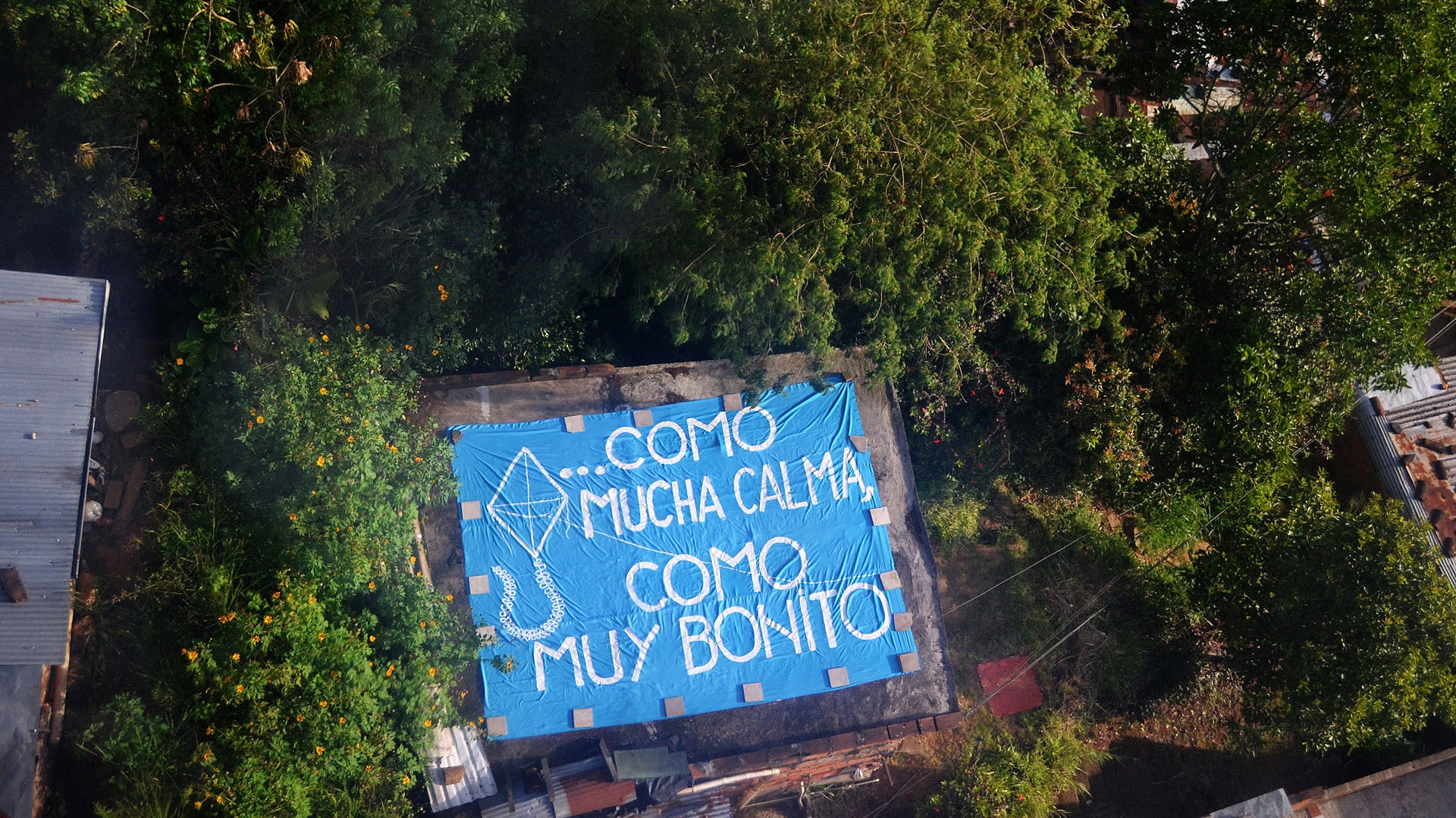 The “Recounting on Us” project was carried out in a community originated by the “invasion”, in 1964, of the hills to the north-east of the city of Medellin. These “invaders” fled the violence of guerrillas in the countryside and / or were families displaced from the urban center for financial reasons. The neighborhoods that formed there were geographically very close, but were configured as rival ghettos during the period dominated by the traffic. With the decline in the power of drug traffickers and as a result of local urban policy strategies, forms of mobility and social inclusion were developed, among the most iconic, the cable car (Metrocable).
The project’s interest was to understand the tensions within this community by investigating the social, economic and cultural contexts generated there after the installation of these new urban policies and structures. The “Box of Stories and Secrets” device collected testimonies of people´s personal stories, desires, secrets and conflicts configuring as raw material for the creation of a collective narrative, whose fragments were painted on fabrics and installed on the rooftops of the houses located on the Metrocable route.
The project was carried out during the MDE11 Art Project supported by the Medellín Antioquia Museum. 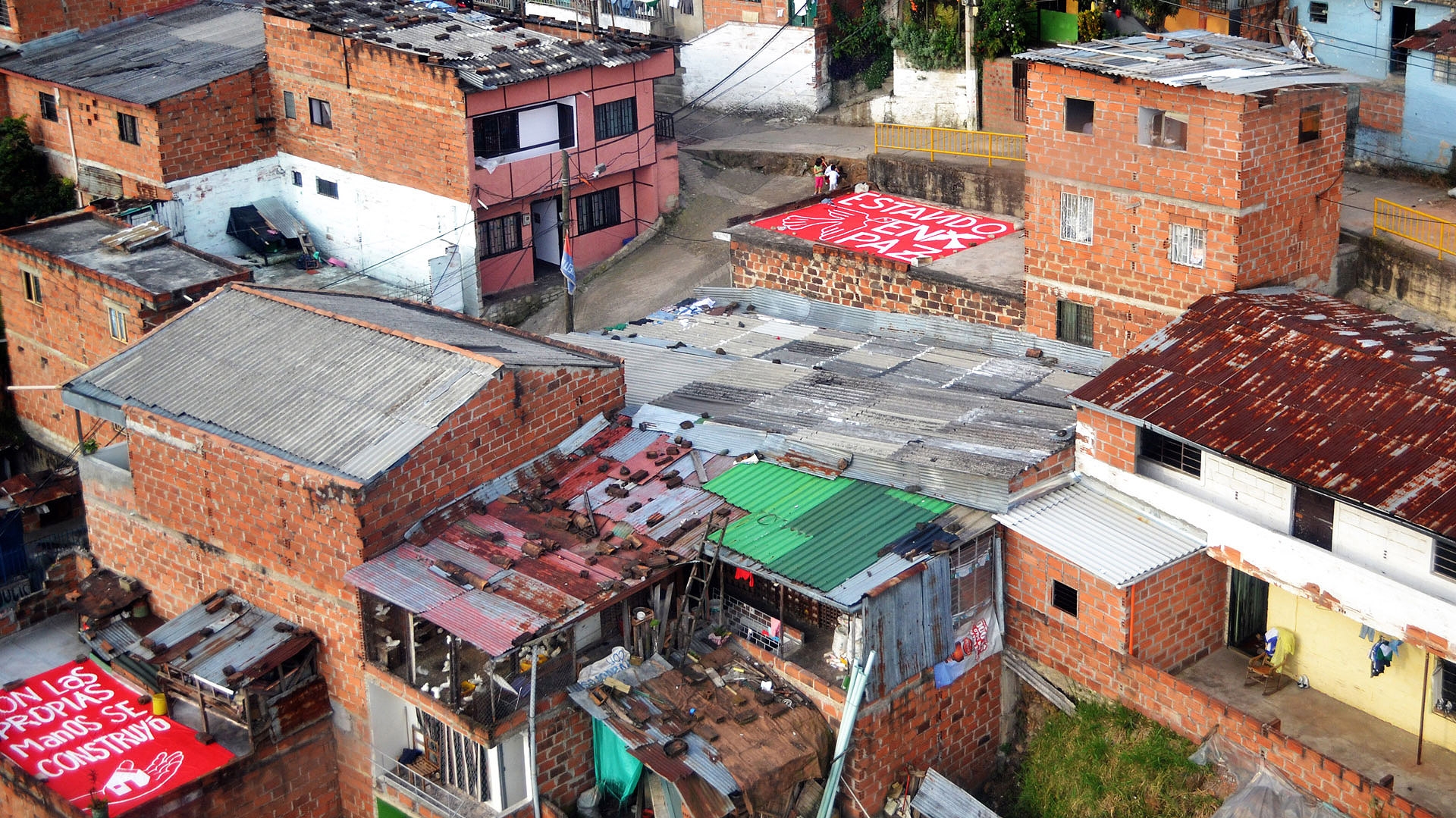